The Ramalynn Middle School Program has been specifically designed to meet the emotional and educational needs unique to adolescents.  Our curriculum is organized to ensure that our students are exposed to and well-versed in knowledge and skills common to pre-collegiate material, in line with the country’s best prep schools and private middle schools.

This curriculum is designed for Year 1, into the beginning of Year 2. Year 2 most commonly begins with Astronomy. Please note that the ending point of each year might not always be at the beginning of Astronomy. This year, which is year 1, will likely end in the completion of the entire Earth Science curriculum due to the size of the group allowing us to complete more material than usual.

The Study of Living Things

Studies of cultural interaction and conflicts in American history with a focus on Minnesota.

Introduction to physical and cultural geography of the world.

Introduction into United States History with a strong emphasis on analysis of history and writing comprehensive essays from prompts.

Understanding of how physical features affect how people live on a global basis.

Ability to locate countries on a map of the world.

Students at the Middle School level wire and program Parallax ActivityBot 360s. These robots use electrical breadboards so that students learn how to wire sensors and components.

Students are given the tools to program robots to respond to remote controls, drive in a variety of shapes, and navigate based on light or touch.

Students work at their own pace to develop and implement their own programs from a host of options that utilize block coding to make the robots understand the programmed instructions.

"Excellent curriculum and very dedicated staff makes this school one of the best schools in Twin Cities. Their strong academic, sports and extra curricular programs like Odyssey of the Mind, Knowledge Bowl keeps a child focused and engaged in the school. There is nothing more comforting than knowing that your child is in safe hands and is being nurtured by teachers who truly care about his well being."
— Priyanka Kandhari, Ramalynn Parent 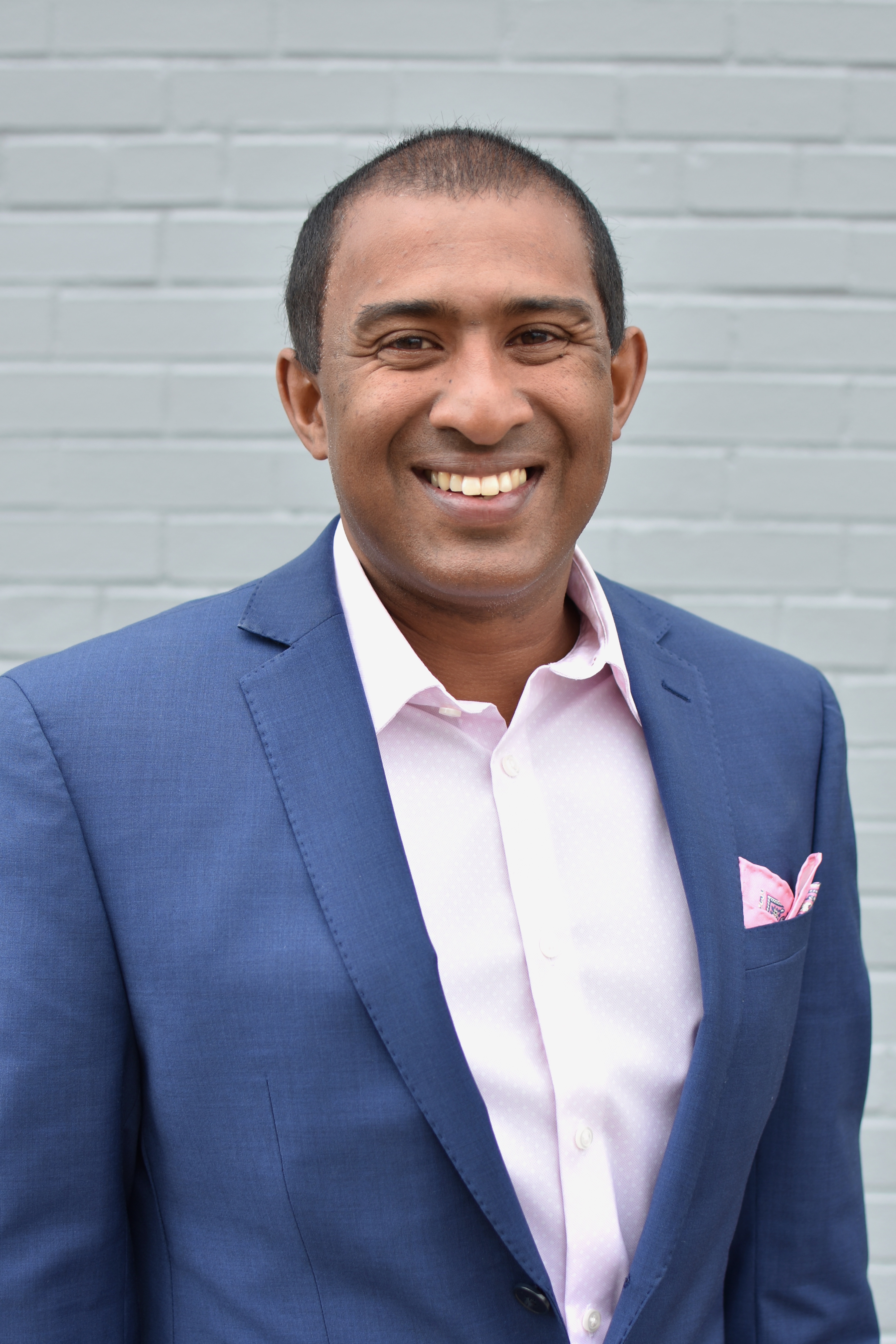 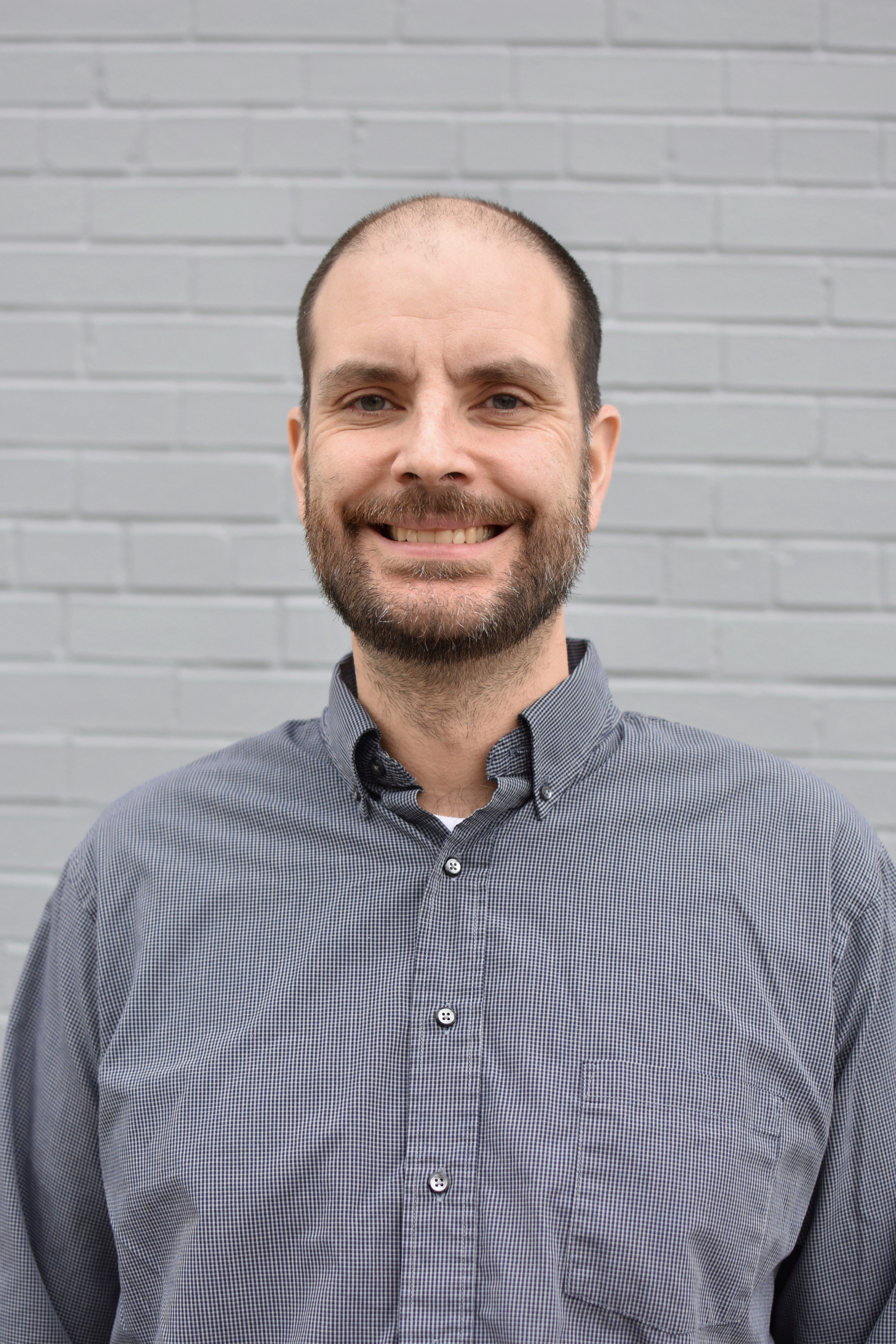